Next time you're bellied up to the bar at The Esquire,  challenge the crowd to this simple question. The odds are in your favor that someone will owe you a cold one.

Q. Name the only team from San Antonio to appear in the Cotton Bowl.
A. The Randolph Field Ramblers 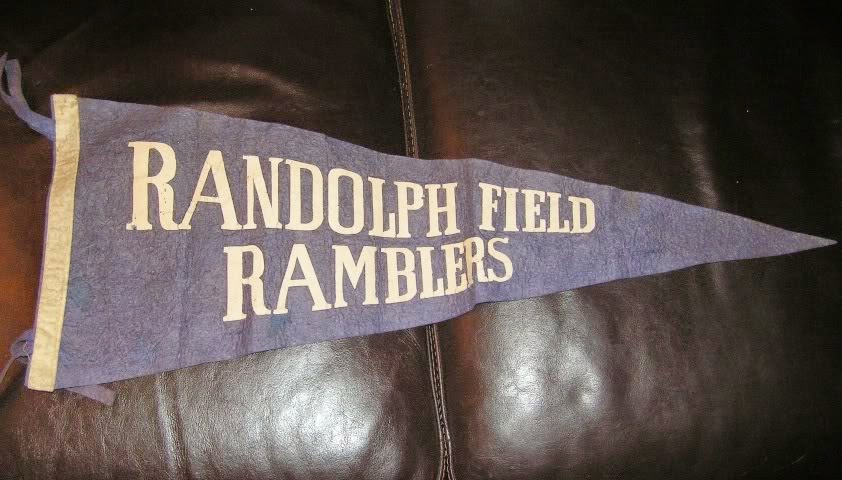 Never heard of them? Few people remember them. The year was 1943, and World War II was in full swing. Many military posts had athletic teams filled with professional athletes and ex-college greats. Randolph Field was no exception. The Ramblers were stocked with many players who had already used up their college eligibility. 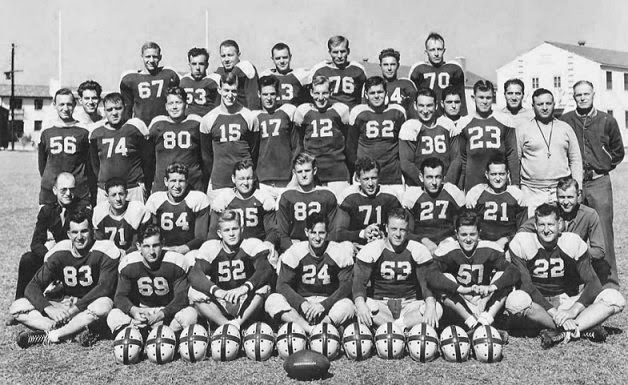 The team was led by former Tulsa All-American quarterback Glenn Dobbs (who also played for the professional Chicago Cardinals before the war). One of Dobbs' favorite receivers was player-coach Major Raymond Morse, who had played college ball for Oregon nine years earlier and also had some pro experience. Martin Ruby played on the line for Randolph. Two years earlier, he was rated the best lineman in the Southwest Conference while playing for A&M. The team was coached by Lt. Frank Tritico and had University of Texas baseball great and former coach Bibb A. Falk (as in U.T.'s Disch-Falk Field) as their trainer.
The team was picked to face Texas in the 1944 Cotton Bowl. Both teams had one loss and both teams were relatively close to Dallas. Travel was restricted during the war. The Longhorns, coached by legend Dana X. Bible, were an 8-5 favorite in the contest. Texas had a faster team and deeper reserves. A sellout crowd was expected for the game, and the contest was being broadcast by Mutual overseas for American armed forces.

Thirty-two thousand tickets were purchased for the game but only 15,000 people showed up due to a downpour. The game was bogged down by a muddy field. Despite the horrible conditions, Randolph's quarterback Dobbs had a great day, but he only managed to reach paydirt once. The game ended in a 7-7 tie, the first tie in Cotton Bowl history. 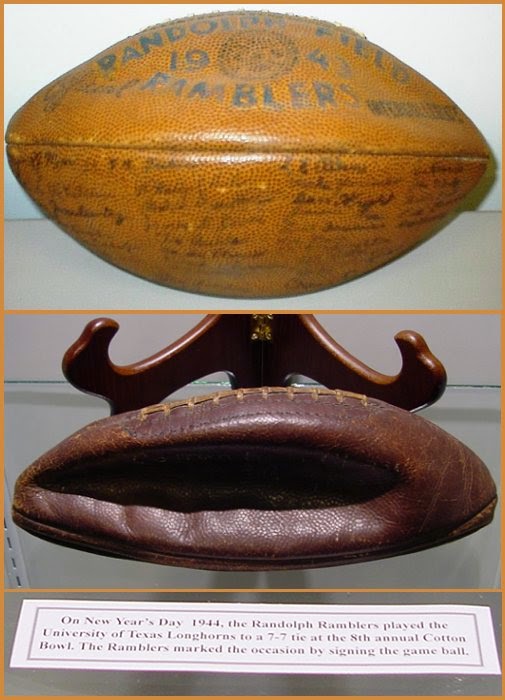 In 2007, the fitness center at Randolph was dedicated to the Ramblers. Walt Parker, the last surviving member of the team was their for the dedication. 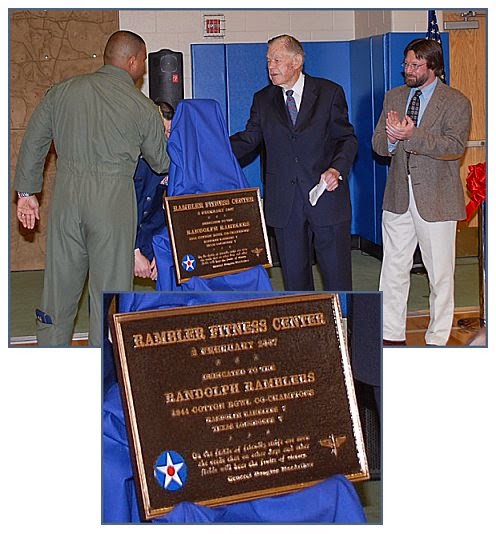