Some of My Favorite Forgotten San Antonio Signs

If you look closely enough, you might find an old forgotten sign, one that tells a story. Here are a few of my favorite. 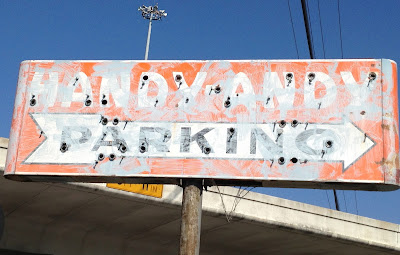 How many people remember Handy Andy? The local supermarket chain once rivaled HEB for San Antonio's grocery dollars with 60 local stores and 30% of the local grocery business. The last 6 local stores were bought out in 2010, but most folks had long forgotten about Handy Andy.
This sign still sits at a former location on Fredericksburg Road and Woodlawn Ave. 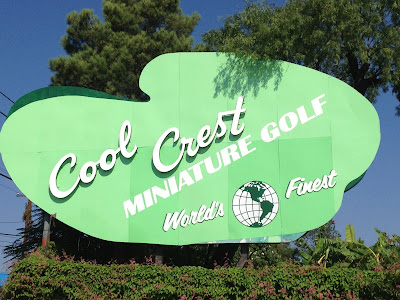 This is the recently refurbished sign at Cool Crest Miniature Golf on Fredericksburg Road. The course recently reopened but the sign was the last part to be renovated. Read more about Cool Crest's reopening here 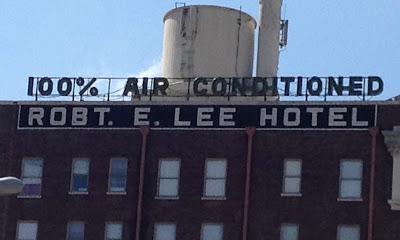 This hotel in downtown San Antonio (now Apartments) harkens back to a time when air conditioning wasn't a given but a much treasured amenity. This historic building started declining in the 1970's, then sat vacant and in disrepair until the early 90s when it was refurbished and reopened.
The 100% Air Conditioned sign still sits above the building on 1911 Travis 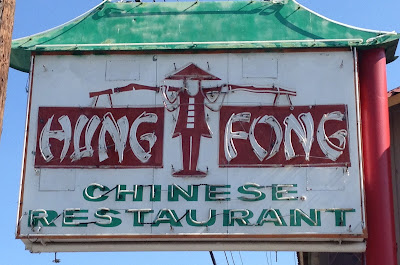 One of the oldest Chinese Restaurants in San Antonio, if not the oldest. Hung Fong is on Broadway, and is known for the neon flags in the dining room. 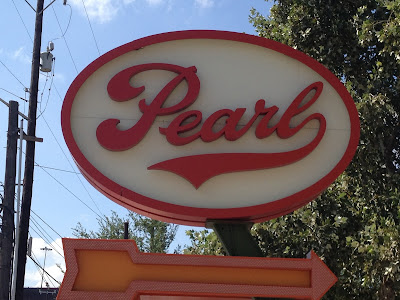 I always loved this sign on Broadway pointing to the Pearl Brewery. Today, it points to a redeveloped site that has spurred a tremendous amount of economic in the neighborhood. 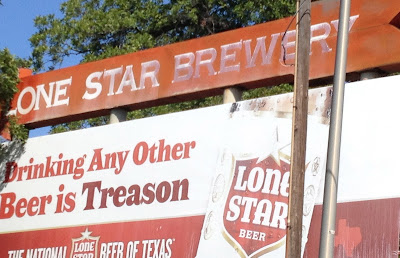 Sadly, on the other side of downtown, a sign pointing to the Lone Star Brewery slowly faded away and is partially covered by overgrown trees as the brewery awaits redevelopment. 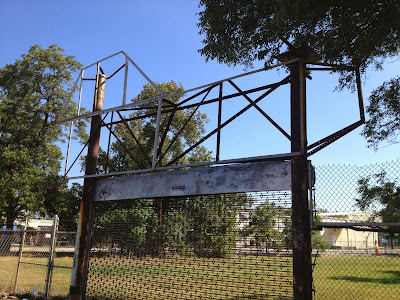 Near the Pearl Brewery, is the former site of Playland Park, which closed in 1979. (not to be confused with Kiddie Park on Broadway)  The remnants of the sign at the main plaza still sits just a few blocks from Ft Sam Houston. 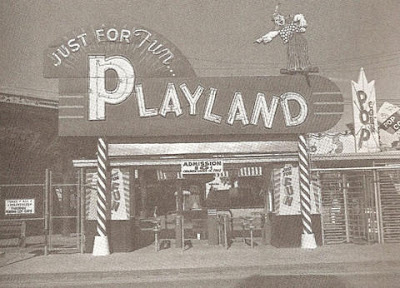 Like my blog?
You may also enjoy my new mystery based in San Antonio,
The Travis Club 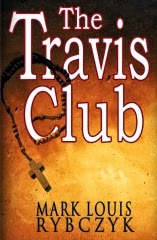